CORONA, CA –With less than two months left on the desk calendar, Veg-Fresh Farms is closing out the year with a bang. The grower was recently awarded “Supplier of the Year” by two major national restaurant chains. To add the cherry on top, Veg-Fresh also received a phenomenal score of 99 percent after an unannounced, three-day-long audit by SQF.

CORONA, CA – Fourth of July is just a few weeks away, and Veg-Fresh Farms has introduced a new strategy to get consumers even more excited about hitting the produce aisles this summer.

CORONA, CA – As Veg-Fresh Farms bolsters its berry operations, the company brought on two new additions to its National Berry Sales team. Both Christian Cardenas and Jay Carreon will manage blueberries and strawberries under the Crystal Cove Berry Farms brand.

CORONA, CA – There is one thing that comes to mind when you say tomatoes and Cinco de Mayo – fresh guacamole and salsa!

CORONA, CA – I am what you might call a tomato snob. With a discerning palate, it’s rare that I find one that makes my taste buds sing, but I dare say I’ve found my match in Veg-Fresh Farms’ Sweet King™ Tomatoes. To learn more about this variety, I spoke with Randy Cancellieri, Managing Partner.

CORONA, CA – Veg-Fresh Farms is one of the latest to incorporate new Smart Plastic™ technology into its Brussels sprouts packages, with plans to integrate it into other packaging methods down the line.

CORONA, CA – As the industry evolves, new business relationships continue to form to meet the demands of the market. Recently, Veg-Fresh Farms announced an exclusive partnership with Doc’s Organics, which operates out of Imperial County, California. To bolster the move, Veg-Fresh is also welcoming a new face to the team.

CORONA, CA – It seems that every time I visit a grocery store, a new variety of squash catches my eye while traversing the produce department. Most recently on my squash scout, the honeynut variety came to light, which is Veg-Fresh Farms’ newest variety according to Chris Jacoby, Sales Director.

CORONA, CA – The words ‘strategic partnership’ are powerhouse words we like to wake up to on a Friday! Veg-Fresh Farms just announced a new strategic partnership with a certifiable citrus category icon, Redlands Foothill Groves. Together, the two will unite their know-how to provide their combined customer base with more opportunities to enjoy the quality of citrus from the Inland Empire region.

CORONA, CA – Who says you have to go through growing pains? Veg-Fresh Farms, expanding programs meant more square-footage was in order, and the family-run agribusiness announced a new sales office in La Quinta, California, for its next stage, strategically located to assist in the company’s citrus and melon operations. 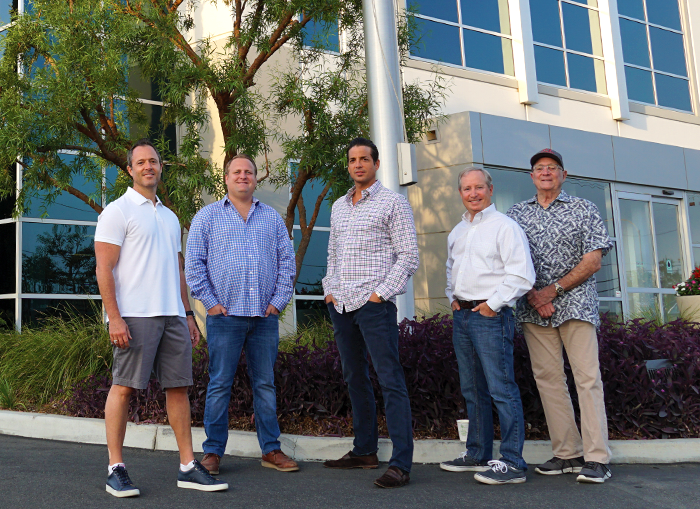 Does knowing your past help to see your future? Fresh produce, and farming as a whole, is no stranger to tying family and business together. Blending the two worlds as one always brings a familiarity, a passion, and a thirst to not only uphold a legacy, but to expand upon it.

These I have come to know as the inevitable truths of family-owned and family-grown businesses. Now, Veg-Fresh Farms has added a new dimension to these concepts that I thought were booked and ready to be put on the shelf until learning of the team’s story.

CORONA, CA – While many modern music listeners assumed Justin Bieber’s 2015 chart-topper Where Are Ü Now was about a former flame, I can’t help but listen to the lyrics as a call for sustainability. After all, we need sustainability the most—in our business models and in our buying habits. Luckily, retail partners and consumers alike won’t have to look farther than Veg-Fresh Farms for a simple solution to one of our industry’s most pressing issues.

CORONA, CA – They say that you are finding yourself in your 20s, while the 30s are when you really feel comfortable in your own skin. Maybe that’s why Veg-Fresh Farms is kicking of its 30th birthday celebrations with a modern, revamped website.

CORONA, CA – The Organic Produce Summit is on the horizon, and if Veg-Fresh is not yet on your itinerary of stops it certainly should be. With an expanded portfolio of offerings and milestone to celebrate, Veg-Fresh is certainly sharing the love with buy-side partners. 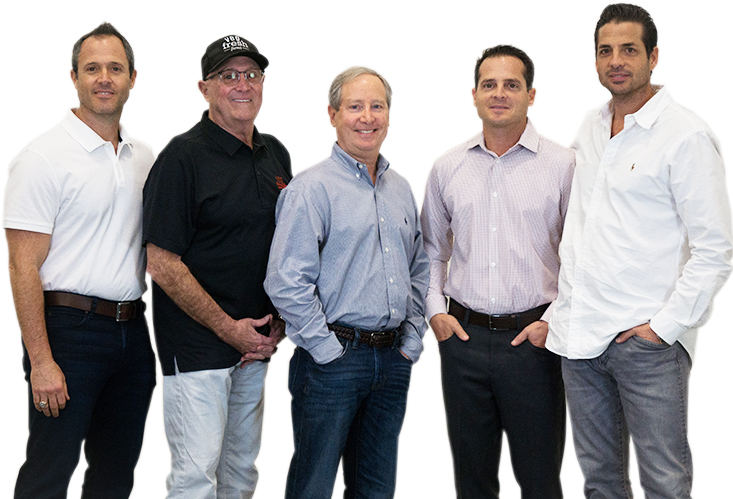 All in the Family for Veg-Fresh Farms

Dino Cancellieri Sr., one of the founding partners of Corona, CA-based Veg-Fresh Farms, first started in the produce industry in the ’70s, working for his father’s wholesale produce company, Potato Sales, on the LA Terminal Market. Mark Widder, Cancellieri’s cousin, began working in the produce industry as a teenager alongside his cousin and the rest of the family. He spent his first 10 years learning the business as a salesman at The Potato Sales Company.

In 1989, the two cousins opened Veg-Fresh Farms, a tomato and onion repacking and distribution business with 30 employees. Over the next 30 years…

A new organic line from Veg-Fresh Farms, with products distinguished by resealable packaging, will be debuting at retail in December. Products in the line are mini sweet peppers (12 ounces), mini potatoes (22 ounces), grape tomatoes (16 ounces) and Brussels sprouts (16 ounces).

Veg-Fresh designed the packaging with visibility in mind, so consumers can inspect the vegetables before they buy, and the packaging is resealable. The items are also stackable. 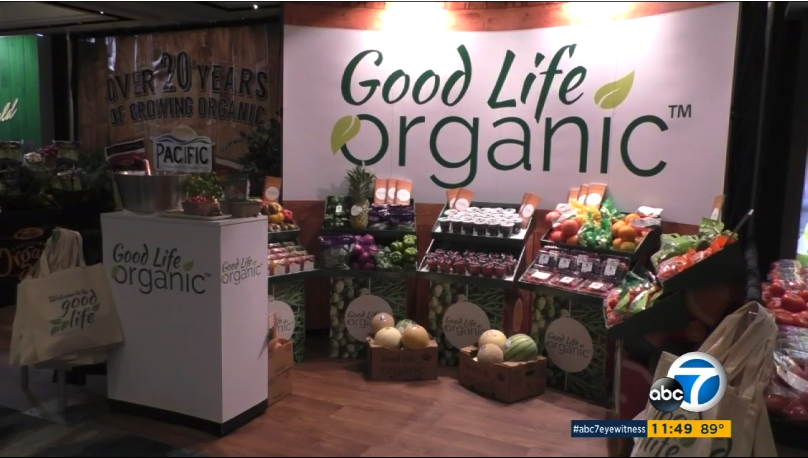 Despite price, organics continue to grow in popularity

MONTEREY, Calif. (KABC) – In the years to come, organic food will likely take up even more space at your local supermarket. “A lot of things in the past that didn’t work conventionally are working organically,” said Chad Miller of Sprouts.  “Getting into the chards, kale, the beet categories — they were flat to negative for years conventionally and now with organics we are seeing tremendous success,” said Miller.

From its beginning in 1989, Corona, CA, based Veg-Fresh Farms has had a committed organic component to its business, but the sector of the business expanded tremendously four years ago and exponentially the past two years. 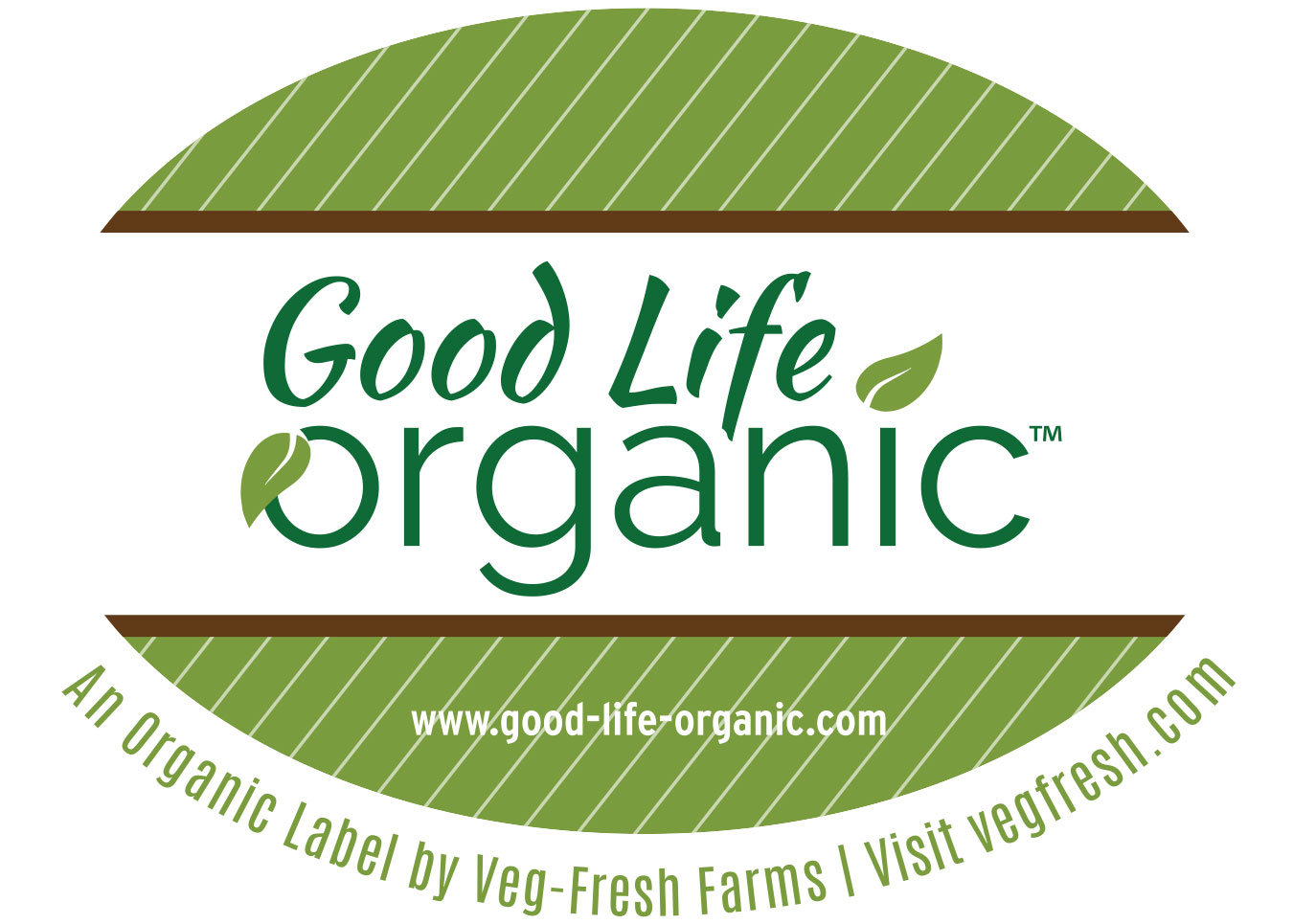 CORONA, CA – More and more companies are looking to gain a competitive edge by offering cleverly-packaged and branded produce, and Veg-Fresh Farms is no exception. With its new Handy Candy Blueberries, though, the company is taking the value-added category to new heights—with a unique, eye-catching, and convenient proprietary resealable package.